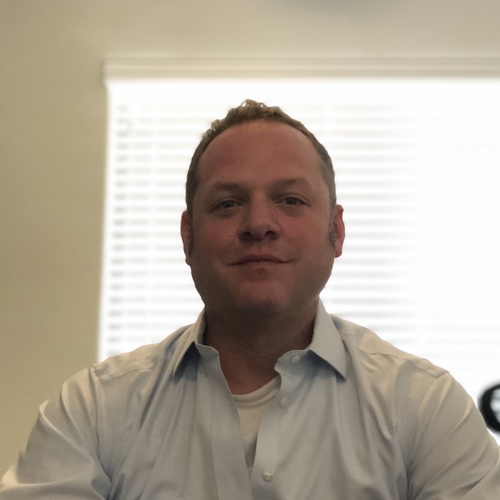 American Dream Home Inspections LLC is committed to customer service excellence and performing every home inspection with diligence, quality, and a level of experience that is uncommon.

Jesse Fink is the owner of American Dream Home Inspections LLC. He served honorably overseas in the United States Navy. He holds a degree in Construction Management from the University of Nevada, Las Vegas and began his career in construction for Kiewit as an electrical estimator in Boston, Ma. Jesse discovered a passion for working with the trades in the field when he was asked to help manage operations in the oil sands of Alberta, Canada. From there Jesse helped supervise heavy construction operations throughout the US. Jesse took a position with Toll Brothers Luxury Homes and directly supervised the construction of hundreds of homes including condos, town homes, and single family homes throughout Massachusetts. Jesse transferred back home to Las Vegas, where he continued to supervise home building for Toll Brothers as well as Pardee Homes before becoming a Licensed Home Inspector in the State of Nevada.