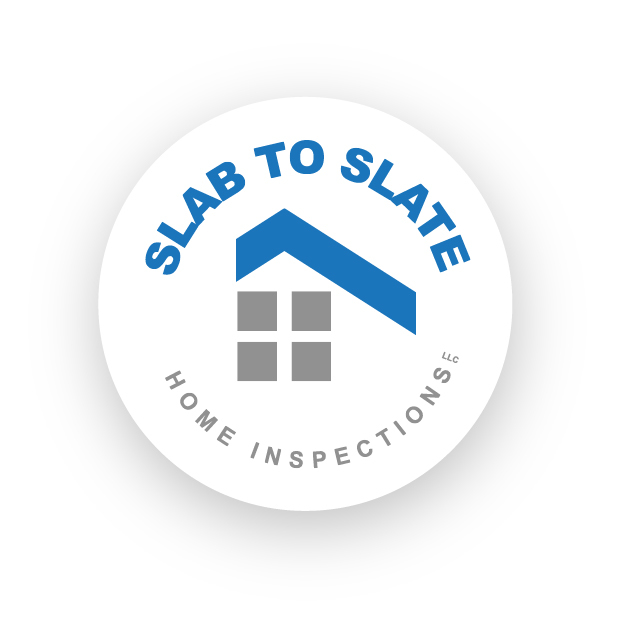 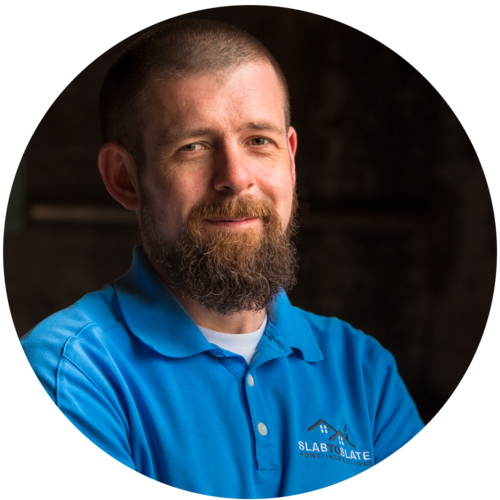 Here's some of the great things people have been saying

Chad was very detailed with his inspection reports. He was also thorough when it comes to explaining the findings (and how they would be fixed) that he noted. We engaged his services twice. In the first instance, we decided to back out from the contract because of the major issues noted during his inspection; we felt that we dodged the bullet there. After looking for another property, we asked him to do the inspection again.