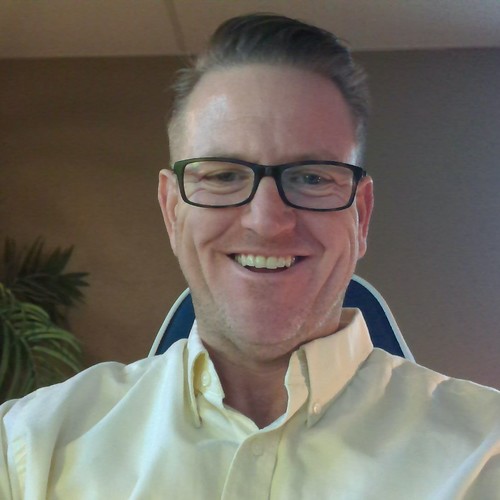 My purpose; I spent 5 years in the foundation repair and basement waterproofing industry and was certified by the top manufacturers in the world (Basement Systems and Foundation Supportworks). After performing well over 1000 inspections, I found that the most frustrating thing was having to inform a new homeowner that the new home they purchased needed major structural repair, or had easily identifiable evidence of moisture intrusion. They would then produce their inspection report, or I should say lack of inspection report, which showed no major deficiencies or concern over the large cracks which were present. After further study I found that there is no accountability for the inspector or the Real Estate agent, mainly due to the fact that Missouri has NO licensing or certification requirements for the Home Inspection Business. I have set out to provide honest, accurate inspections and will maintain my education and certification requirements as set forth by InterNACHI  and ASHI.