New inspectors flooded the industry in 2021, but it may be over soon.

How to Become a Home Inspector in Ohio

For the past few years, it's been a good time to get into the home inspection industry. Home sales have been strong for the last decade, and really strong since 2020. But every economy has winners and losers. If you've been home inspecting since before the market boom, you probably noticed a lot of new competition popping up. But as the economy turns in 2023, they may get their second wind.

Tons of newcomers in a busy market 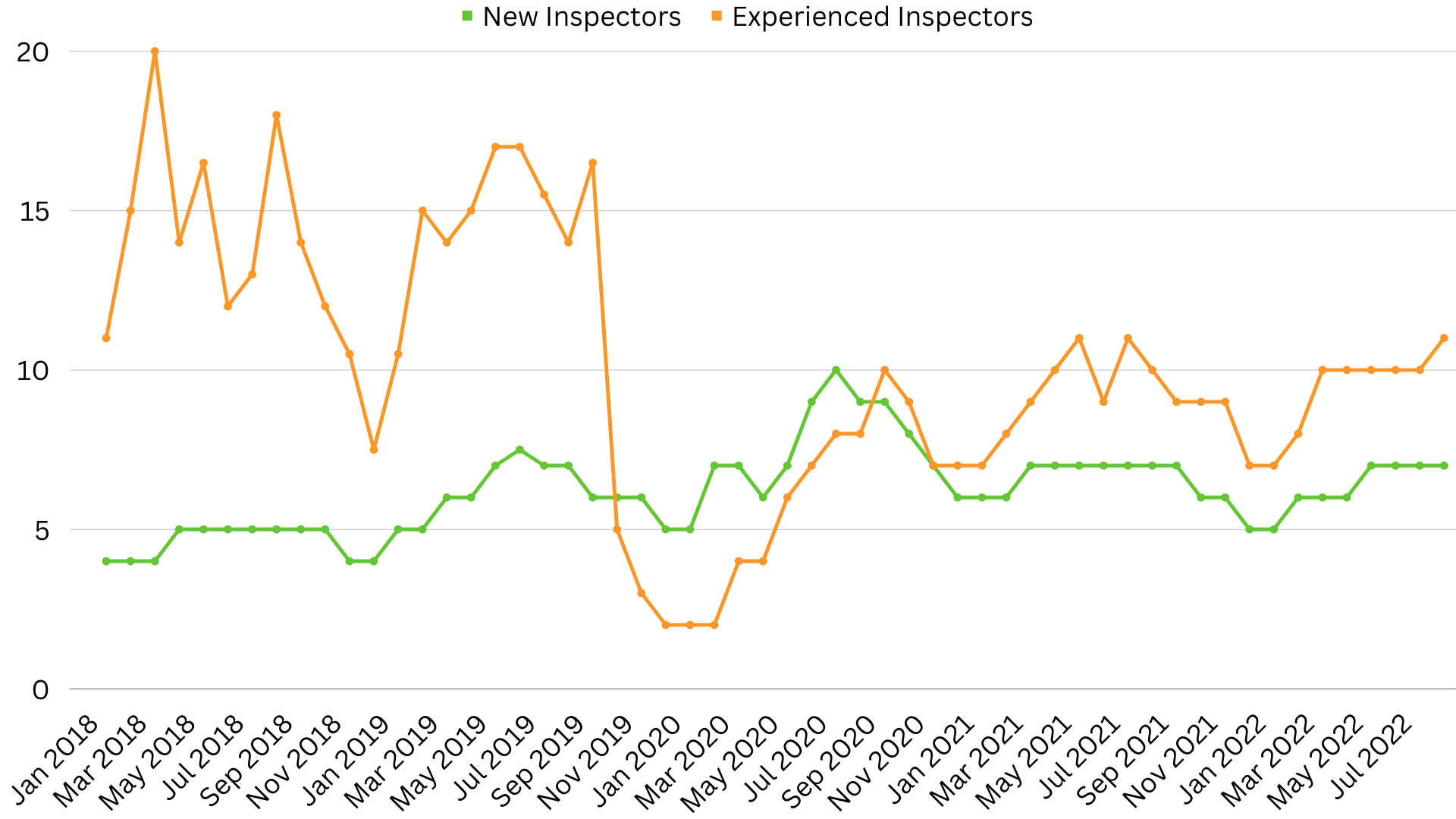 We recently published our first-ever industry snapshot, pulling some never before seen data on the direction of our industry. The data showed a clear trend: seasoned home inspectors losing market share.

You can see above: inspectors with 2 or more years in business saw their average inspections cut in half after the summer of 2019. Picking up the difference was new inspectors in their first two years, who averaged between 5-10 inspections after 2019. We promise the good news is coming, but there's one more force that is leaning on solo inspectors.

The rise of the multis

Why resilience is the name of the game. 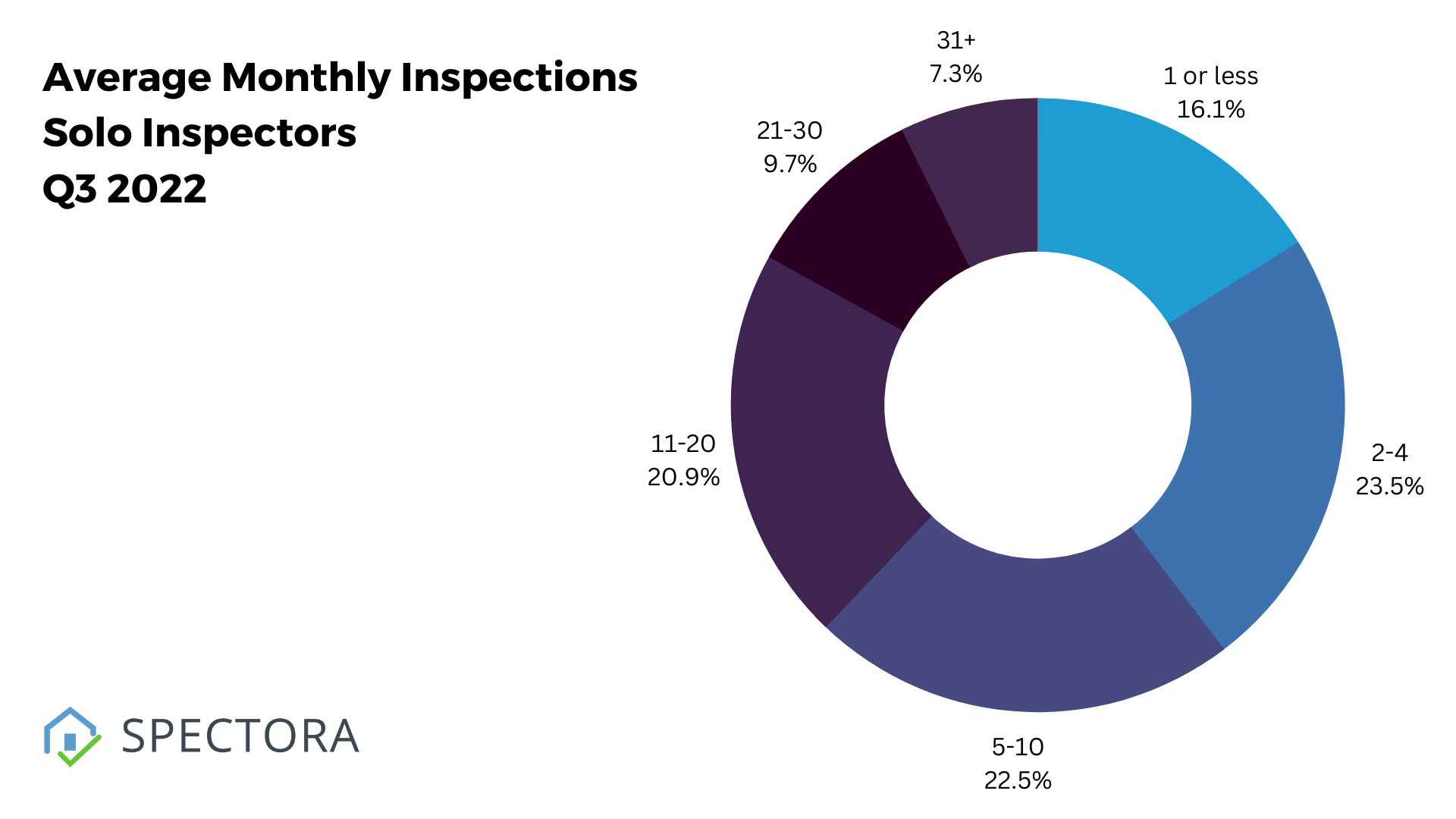 It may seem like a grim picture, but we'll give you two key statistics:

Listen, no one is rooting for their competition to fail. But the market is about to reward businesses with working business models and strain those without them. Experienced inspectors have a few key advantages that could allow them to ride out a downturn in the economy while the inspector down the street doesn't.

In the midst of all this could be you. By next spring, your business could re-emerge in a market that is a whole less saturated.

How to Become a Home Inspector in Ohio

How to Become a Home Inspector in 8 Easy Steps

How Home Inspectors Can Win in a Recession